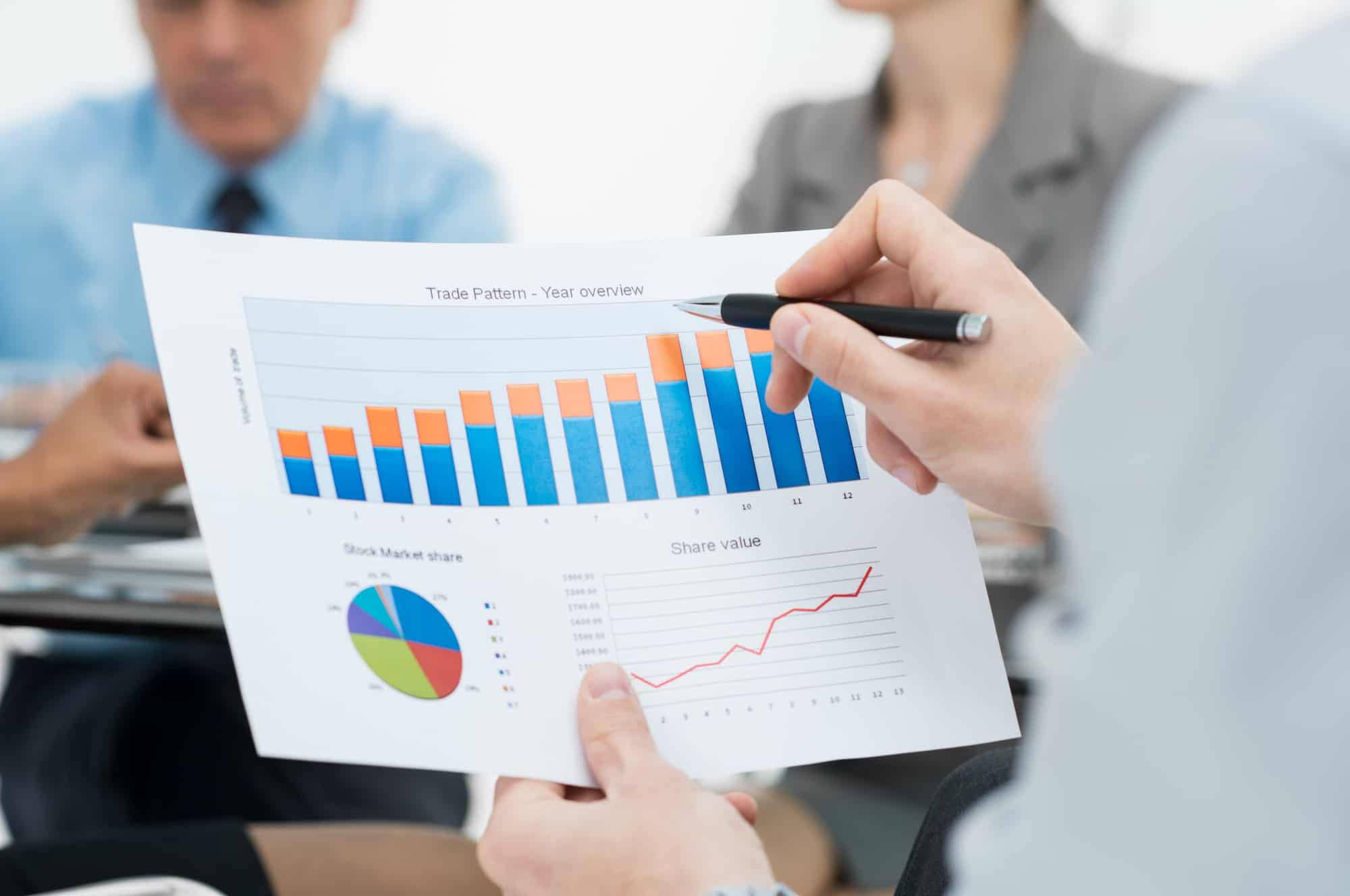 Inflation is reaching levels not seen since the early 1980s. Those who lived through it will remember the 1981-82 recession as the worst economic downturn in the United States since the Great Depression (later surpassed by the 2008 Great Recession). Now, as inflation levels trend toward previous historic highs, companies are once again bracing for economic fallout.

While slashing budgets, tightening the workforce and tamping down on spending are all effective ways to hedge against inflation, they’re only stopgaps. To weather the impending storm, companies need to shift from conservative approaches to a more aggressive one: pursuit of strong executive leadership.

Retaining employees in a time of attrition

Leadership is the glue that holds any company together. Strong executive tenure sets the course for the business, establishes the tone for company culture and creates opportunities for success within the market. More importantly, it safeguards the business against “brain drain” or attrition: two of the biggest threats in the current inflationary environment.

Inflation has already given us the Great Resignation: voluntary attrition rates never before seen in the history of our nation. Workers are leaving for myriad reasons, quitting in pursuit of better pay, healthier culture, upward mobility, new opportunities and more. Yet, there’s a common underlying factor in these reasons: unhappiness. People don’t leave jobs they like and are happy with—they leave because they’re unfulfilled in some way.

It’s up to companies to provide employees with what they’re looking for. This starts with executive leadership. Good leaders shape the company and, in doing so, have the power to create a place that attracts and retains talent. Consider Microsoft as an example. To combat developer attrition, Microsoft CEO Satya Nadella pledged to invest in the company’s remote work culture and to increase transparency surrounding job pay and duties. The reason? Microsoft is positioning itself as a place where people want to work, from the top down.

The primary duty of executive leadership is to help create competitive advantages within the company. During times of inflation, this means making forward-looking decisions today that will shape the business’ operational model tomorrow. It’s not only about finding ways to cut costs; it’s about adapting faster than the competition.

Strong executive leadership is the lynchpin for creating competitive advantages. A great executive will focus on bottom-line savings and top-line growth. For example:

The common denominator in these examples? The courage to make strategic investments today that will equate to long-term value in the future. With the onus on executives to investigate and explore these solutions, it’s the responsibility of the company to identify and staff top-level leaders suited to take up that challenge.

Locking in long-term talent at a pivotal time

There’s an old adage that says “things will never be more affordable than they are right now.” Such is the power of inflation that prices and costs are always on the rise—now, especially. It’s important to apply this line of thinking to the cost of acquiring executive talent.

Executives represent the highest earners on your payroll, and for good reason: they’re value creators. Companies seeking to retain talent and pave a path to the future will find executive salaries a reasonable price to pay for long-term company stability. That said, inflation will drive the cost of executives higher each year.

For comparison’s sake, think of a CEO as the quarterback of your company: the field general. In 2018, Minnesota Vikings quarterback Kirk Cousins signed a historic fully-guaranteed contract that amounted to $84 million over three years. One year later, in 2019, then-Seattle Seahawks quarterback Russell Wilson signed a comparable deal: $140 million over four years, with $107 million guaranteed. In just one year, the difference to acquire an on-field CEO jumped more than $20 million (guaranteed money).

Football contract comparisons aside, the cost of finding and acquiring successful executives is also on the rise. Companies seeking to hedge against inflation and its long-term effects need to cement their leadership now, before the cost to do so increases significantly.

The Federal Reserve has publicly stated that there’s no discernable timetable for bringing down current inflation rates. Without good guidance, it’s up to companies to act in the long-term best interests of their employees and stakeholders. That starts by acquiring or retaining strong executive leadership.

For some companies, it means succession planning and grooming to ensure there’s a leader ready to step up. For others, it means reestablishing executive compensation packages. For still more, it means hiring new executive leadership. Whatever it looks like for your organization, the answer to combatting inflation starts in the C-suite.