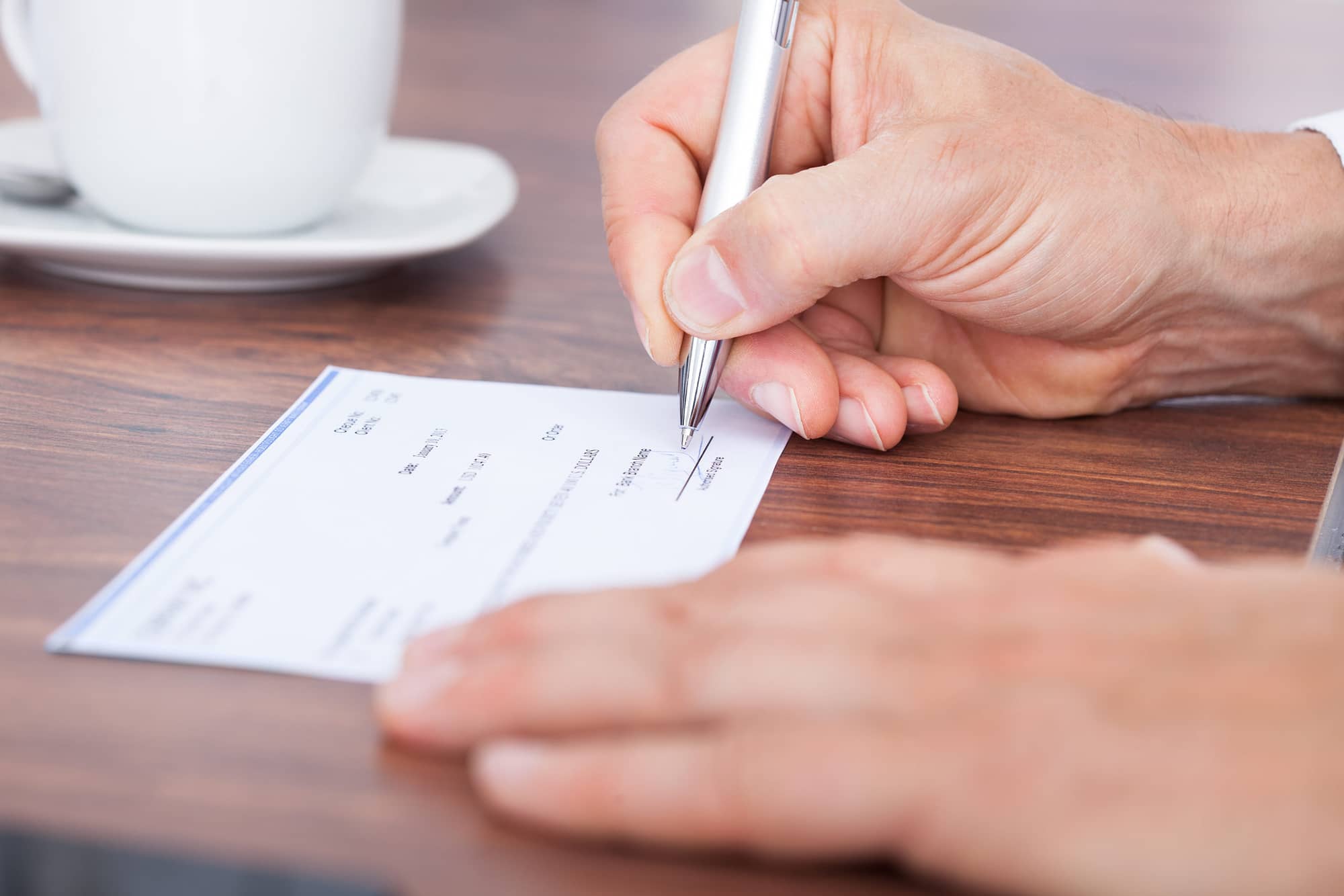 Executive salaries tend to get a lot of backlash in the mainstream media. Most often, it’s because they’re attached to soundbites about how poorly a company performed or some scandal involving its leadership. Or, in many cases, CEO pay is simply admonished because of its relativity to the pay of the average worker at the company.

In some cases, these criticisms are warranted. Other cases, however, deserve more context. Executive leadership isn’t paid well simply to sit around and do nothing! Moreover, compensation isn’t usually doled out in lump sum salaries. Many times, executive pay ties into incentives and performance, vested in stock that’s inaccessible for a period.

All this is to say that executive compensation structures aren’t well-understood by the general public, which can breed resentment. And, adding to that resentment is the fact that executive pay is on the rise. It’s important to understand why.

A closer look at executive compensation

First, it’s important to contextualize “executive pay.” When the media typically reports on executive pay, it’s focused on the upper echelon of executive earners. It’s easy to talk about how staggering Alexander Karp’s salary is as the CEO of Palantir Technologies ($1,098,513,297), for example. However, it surprises many people to learn that the average CEO salary hovers somewhere around $155,701 for the majority of company leaders.

Compensation for executives is also heavily based on experience and accomplishment. According to Payscale, brand-new, first-time executives can expect to earn just over $100,000, while those with decades of experience earn close to double that amount. Industry has significant bearing on pay, as well. Tech-focused leaders earn significantly more than executives at the helm of consumer goods companies, for example.

Even in an increasingly distributed world of business, where you reside still matters for CEO and executive pay. Executives on the coasts and in richer states like Texas and Utah will earn significantly more than their peers in the Midwest or the South. It’s also no surprise that these regions also have higher demand for top-level leadership, and are willing to pay for well-tenured figureheads.

The bottom line? Executive pay is extremely diverse. While it’s easy to bemoan the top 350 companies where CEOs earn 351 times the salary of the average worker, it’s more important to look at the 38,708 chief executive officers currently employed in the United States to gauge a better standard of salary and compensation.

Executive salaries are on the rise

Already impressive, executive pay is on the rise in a major way. And while there’s more than one single reason for the growing pay scale, many of the catalysts for increasing C-suite wages are attributable to COVID-19.

The pandemic shook every company, across every industry. While many have rebounded, they’ve done so under the stewardship of great leaders. Others still reeling from the pandemic are hanging on because of their leaders. Put simply, the pandemic showcased the imperative demand for leaders who can shepherd their companies through the absolute worst of times.

Now, as the pandemic winds down, executive teams face even more challenges. Rebuilding supply chains, coping with price inflation, hiring during historic worker shortages and numerous other obstacles are putting tremendous strain on individual occupying corner offices. As companies look to their leadership to forge a path forward, the demand put on these individuals are growing. And so is their compensation.

In 2020, executive pay jumped a staggering 16% in just a single year. This isn’t only true in the U.S., either—executive pay in companies around the world went up in 2020 or 2021. Individuals at the helm of multi-million- and -billion-dollar companies are seeing a pay bump to make sure they stay put. The organizations they steward need them now more than ever.

A shift toward incentives and options

Not every executive is seeing a salary bump. In fact, more companies are shifting away from outright pay bumps for fear of antagonizing the media with more stories of inflated salaries. This doesn’t mean C-suite leaders are seeing less money, however. It simply means they’re seeing compensation differently.

Perhaps the starkest example of a shift to incentive-based pay or vested compensation is Elon Musk. Musk didn’t take a salary in 2020. Instead, he received stock options that allowed him to purchase 101 million split-adjusted shares of stock at an exercise price of $70.01 each. Musk’s zero-dollar paycheck was more than offset by the deal, which today, comes to an astounding $22 billion.

Much like everything else he does, Musk’s stock-laden payment structure is extreme. More on-par with prevailing trends, most executives can expect to see some form of incentive-based stock package to compensate their salary above and beyond traditional norms. That is to say, executive salaries may slow down in the coming years, but incentivized compensation will more than pick up the slack.