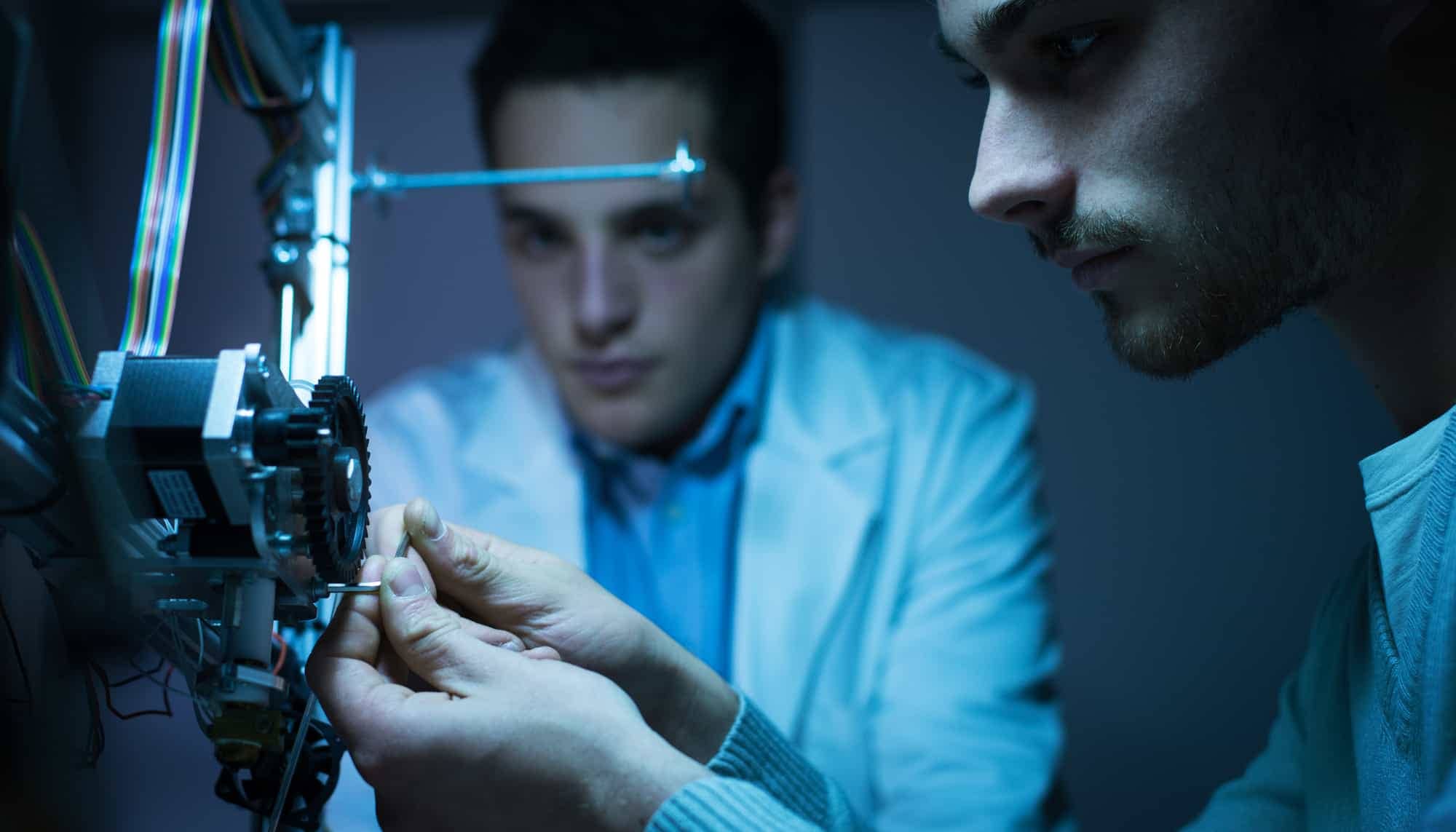 Rapid prototyping presents a major shift in the way engineers design and test new products. Engineers can now develop initial ideas quickly and effectively with minimal investment of time and money, making it easy to compare prototypes side-by-side. The industry has seen rapid growth for the last decade, and its popularity has grown worldwide, not just in the United States.

This is to say that rapid prototyping is on the cusp of becoming a much larger industry than it already is, with demand from many more customers. To scale up and embrace the growing demand for its services, prototyping companies require executive leadership with an innate understanding of what it means to meet and exceed customer demand in a B2B environment.

Product engineering is faster than ever

With the progression of prototyping technologies—of which 3D printing is a well-known example—the cycle of product conception to fruition has never been faster. The demand for rapid prototypes isn’t caused directly by companies themselves—it’s caused by customer demand. Companies need to develop new products as fast as possible to remain competitive in today’s fast-moving consumer market.

Rapid prototyping has actually become the most important step in developing new products, since new products and innovations are integral to a company’s success. Everyone associated with product creation is feeling the stress and strain of this increased demand. Prototype manufacturers, designers and engineers need to be agile and up to date on new materials and breakthrough manufacturing techniques before they get left behind.

How are prototype manufacturers responding?

Prototyping professionals are feeling the crunch for time by changing their approach to design. Traditionally, design wasn’t seen as an iterative process. Instead, prototype designers work hard to create high-fidelity prototypes right away, instead of taking a step-by-step approach and refining the prototype throughout the design process.

Think of something like the iPhone—a product continuously under the design microscope. The form factor for the iPhone remained relatively the same for the first three versions of the device. Instead, advancements came mostly in the form of firmware and software improvements. Then came the iPhone 4 and with it, Apple’s annual refresh of the iPhone’s form factor. Sometimes, this is a simple upgrade—such as the inclusion of a better camera. Other times, it’s major—such as the introduction of the all-glass shell. Regardless, consumer demand drives the need for more improvements, made quicker.

Rapid prototyping has made this possible. Rapid prototypes allow designers, engineers and executives to quickly identify and respond to problems. The result is a model that’s well thought out. It actually saves companies time and money, since they aren’t putting their entire investment into one single high-fidelity prototype that may not address consumer needs. If form factor doesn’t meet demand or performance expectations, it’s easy to adjust on-the-fly.

Organization and optimization are essential

Executives overseeing prototype design and iteration need excellent organizational skills and a constant desire for optimization. Many executives in the product design field must coordinate with producers, designers and engineers from around the world—especially if prototyping is contracted out and not done in-house. It takes great communication and organizational skills to coordinate with all members of the team to finalize product ideas. All this, while keeping costs low and creating a product that perfectly addresses consumer needs.

While executives may not necessarily deal with prototyping at a product level, they’ll need to administrate a system that makes it easy to prototype with rapidity regardless of specifications. That means building an agile framework that lends itself to flexible product development and iteration.

The objective word is “rapid”

In the product design field, time is always of the essence. Now that companies know that technology exists to create viable prototypes faster than ever, they have high expectations whenever they contract a prototype production company. It’s not just impatience driving the push for speed. In most cases, companies need to stay ahead of competitors who may have the same or similar product ideas.

An executive in the product design field needs to act quickly, without compromising quality. When it comes to making final decisions regarding prototypes and the final production model, it’s up to the executive to make sure it’s up to standards. That means not pushing prototypes into manufacturing only for the sake of speed. There’s an accountability that comes with prototyping, which means sending the best possible product downstream.

There’s a lot on the line when it comes to prototyping. It’s the first step to a successful product, helped along by designers, engineers and executives. Rapid prototyping helps them develop ideas in real-time, saving time and costs when it comes to iterating and, eventually, production. Much of the burden rests on executives, tasked with developing the expedience of this timeline. It takes an agile mindset, dedication to quality and attention to detail to be successful as an executive within the rapid prototyping industry.